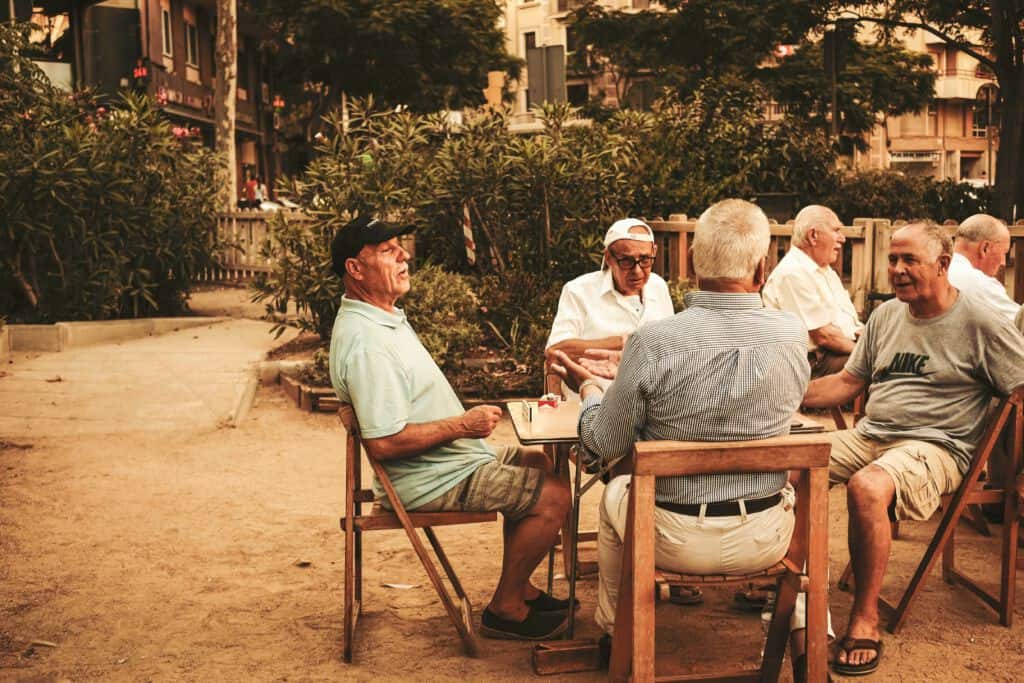 Experience Wittenberg, Leipzig and Neukieritzsch on our Martin Luther Tour!

Wittenberg was Martin Luther’s home for 30-plus years and the birthplace of the Reformation. Enjoy a guided walking tour of Wittenberg visiting the Luther House Museum, where Martin Luther and his family lived. This Reformation museum’s collection includes Luther’s desk, his pulpit, and first editions of his books. Nearby is St. Mary’s Church, a twin-towered gothic church where Luther preached the Reformation, got married (1525), and baptized his six children. We will go to the spot where Luther reputedly burned the Papal Bull, by which Rome condemned him as a heretic. In the Castle Church we will see Luther’s tomb and gather outside the doors where Luther posted his 95 Theses against the sale of indulgences—and launched the Reformation in 1517.

Only a stone throw away lies Leipzig, where Luther hat his famous disputation with Johannes Eck. The smouldering conflict came to a head in the summer of 1519 at the famous Leipzig Disputation, a fierce debate between Luther and theology professor Johannes Eck from Ingolstadt, a supporter of the Pope. The Disputation began on 27 June 1519 with a Mass in St. Thomas Church, at which the St. Thomas Boys Choir sang. Afterwards the debaters threw themselves into a battle of words in Pleissenburg Castle, today the site of the New City Hall.

Experience Leipzig, one of Europe’s flourishing trade and commercial centers during the Middle Ages which became the center of resistance to Communist rule a quarter century ago. Here you have the privilege of visiting the Nikolaikirche (St. Nicholas Church), the home of the faithful “Pray for Peace” Christians, and the powerful force that transformed Germany’s East and West. In 1989, thousands of East Germans gathered by candlelight in this church to form human rights and pro-democracy demonstrations that led to the destruction of the infamous Berlin Wall and the dissolution of East Germany. Another Leipzig highlight is our visit to Thomaskirche (St. Thomas Church), where Luther preached and Johann Sebastian Bach performed and directed the famous St. Thomas Boys choir. 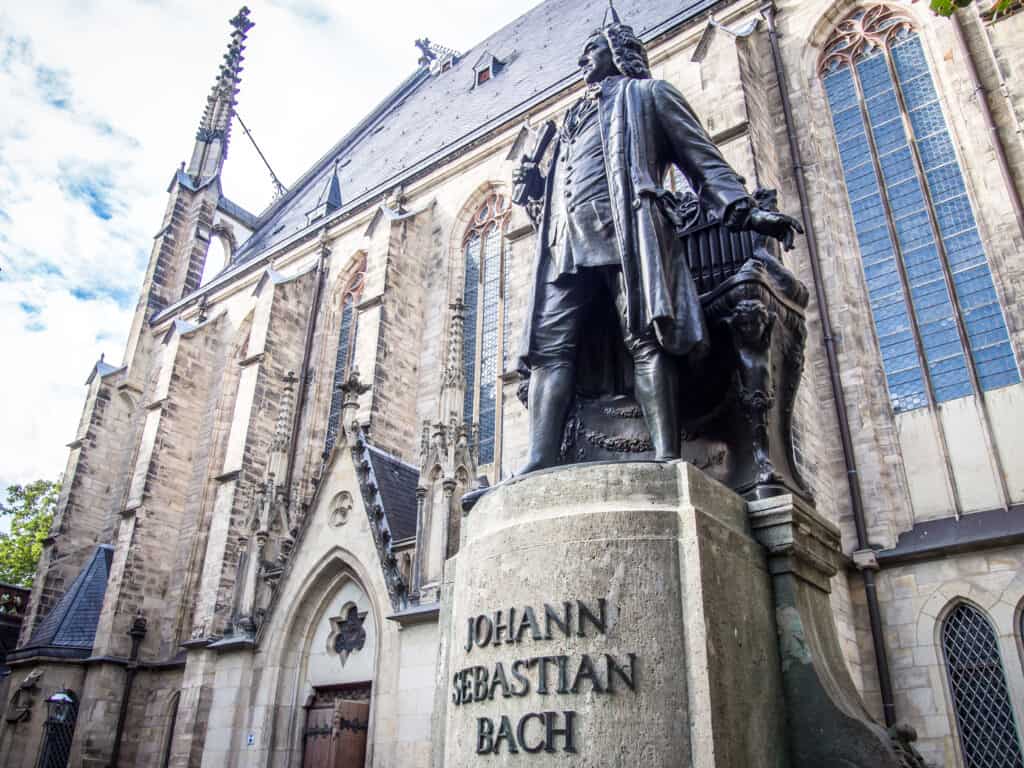 On the outskirts of Leipzig within an area of a newly developed lake district lies Neukieritzsch, the municipality where  Martin Luther’s wife Katharina was born and later operated a farm. Historians still argue about the exact birthplace of Katharina von Bora, but the majority thinks that she was born in the manor of Lippendorf, south of Leipzig. Her date of birth is also uncertain but generally accepted to be 29 January 1499. Katharina’s father belonged to the landed gentry but was apparently so impoverished that each of his children increased the family’s financial hardships. During World War II, Lippendorf was badly damaged in bomber attacks and then in the late sixties sacrificed to open-cast coal mining. The name was transferred to the former village of Medewitzsch. In 1540 Martin Luther bought the manor of Zöllsdorf near Borna for his enterprising wife, where she would often spend several weeks. In her new kingdom, she produced respectable amounts of food for their large household and the couple’s many guests. Zöllsdorf and the estate later fell victim to open-cast mining. Two medals featuring portraits of the famous owners have survived from the living room of the estate and are now on display in the church at Kieritzsch. A plaque that was rescued from the rubble hangs in the Katharina Luther Chapel in Lippendorf, the former Medewitzsch. The Zöllsdorf Luther monument with effigies of the couple now stands in the center of Neukieritzsch.

Included in the experience

Duration: half day up to two days